Welcome to the Gill Lab! 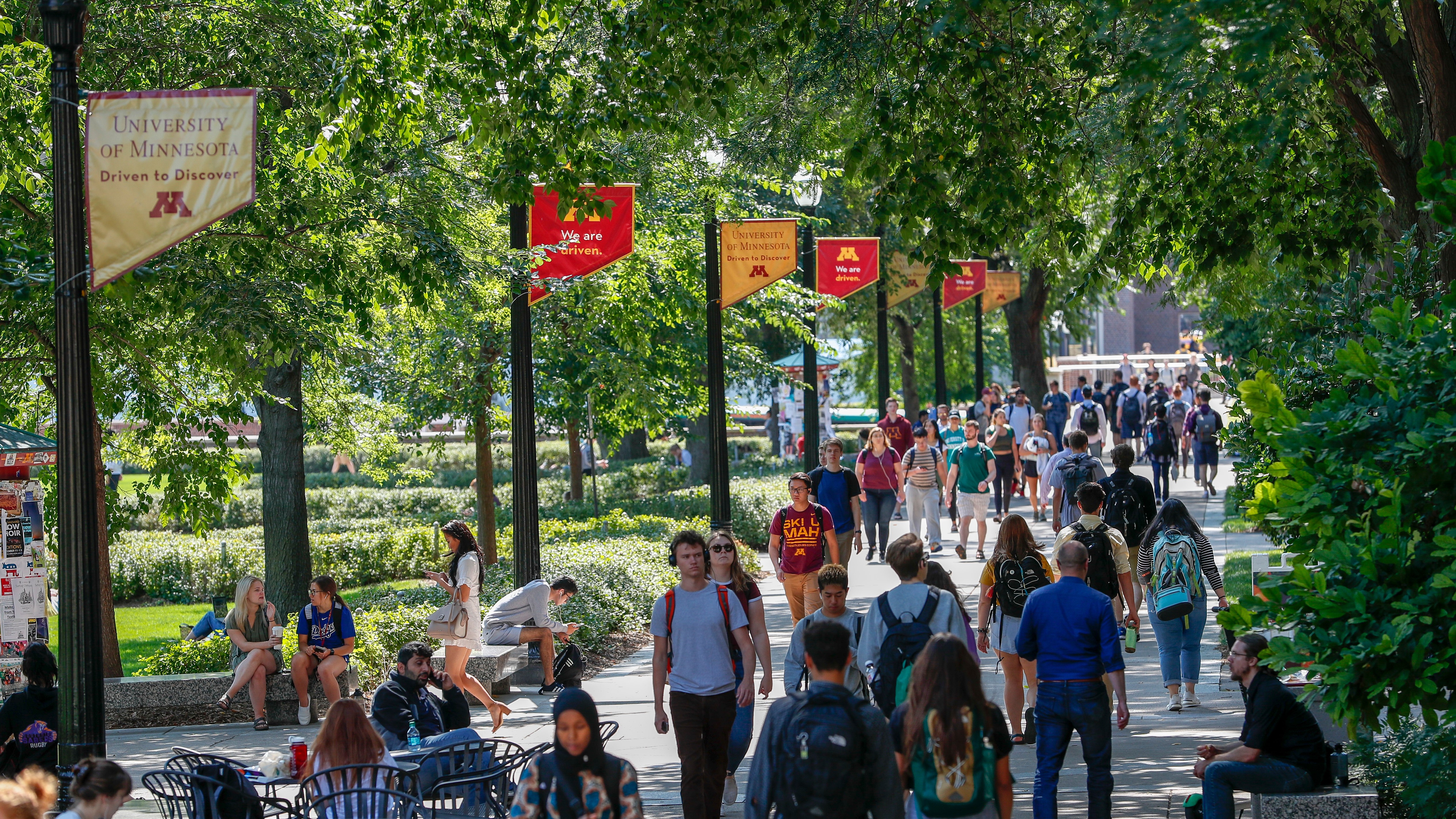 The Gill Lab is a member of the Institute on the Biology of Aging and Metabolism and the Medical Discovery Team on Aging at the University of Minnesota. The Institute was founded in 2017 and focuses on developing therapeutics for the aging population.

Research in the Gill Lab is focused on understanding basic mechanisms of aging in the nematode C. elegans with a view to identifying conserved pathways that may be targeted to slow human aging. We use a combination of genetic, chemical, and biochemical approaches to discover novel signaling pathways in C. elegans that impact processes involved in aging. Current work in the lab is focused on the characterization of a novel decoy insulin receptor in C. elegans that arises via alternative splicing.

We are currently using this connection to investigate the function and regulation of a novel isoform of the nematode insulin receptor that arises via alternative splicing.  This isoform retains the extracellular ligand binding domain but is unable to signal.  Thus, this molecule acts as a decoy receptor and influences insulin sensitivity by sequestering insulin ligands.  We have established that this decoy receptor can influence dauer formation and aging in C. elegans and current work in the lab is focused on using genetics to identify factors that influence the alternative splicing of this receptor, as well as investigating its mammalian conservation.

We are currently accepting applications for the role of Post-Doctoral Associate!

If you are interested, please use the job code 343989 and click the link below to apply!
Apply Now